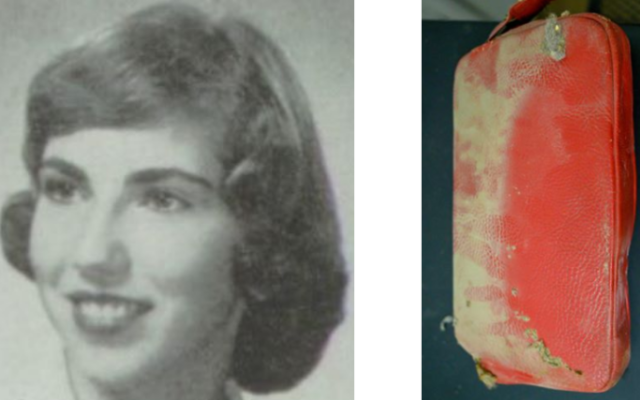 NORTH CANTON, Ohio (News Talk 1480 WHBC) – The family of a 1960 Hoover High School graduate has shared what was in the woman’s purse, lost in the late 1950s, but found just recently at the middle school.

Unfortunately, 71-year-old Patricia Rumfola Michele passed away in Dubois Pennsylvania in 2013, but her five children were thrilled to get a glimpse into their mother’s teenage years, with items like football game ticket stubs, a YMCA membership card, and more inside the purse.

The North Canton City Schools recently put up images of the items from that purse on its Facebook page. 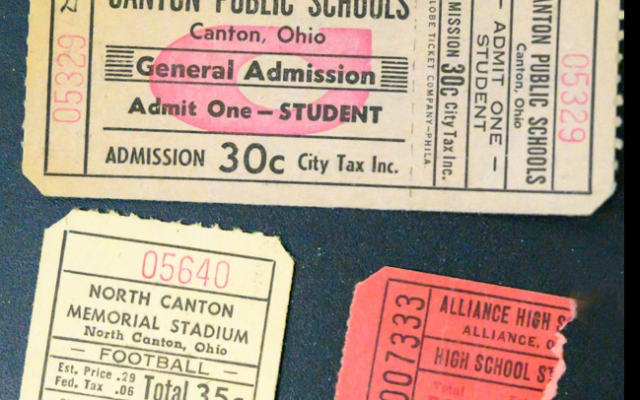 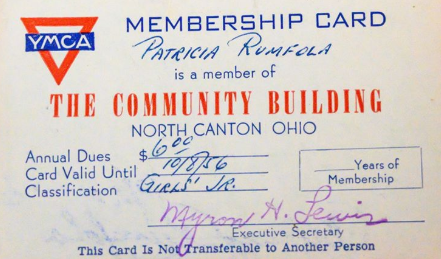 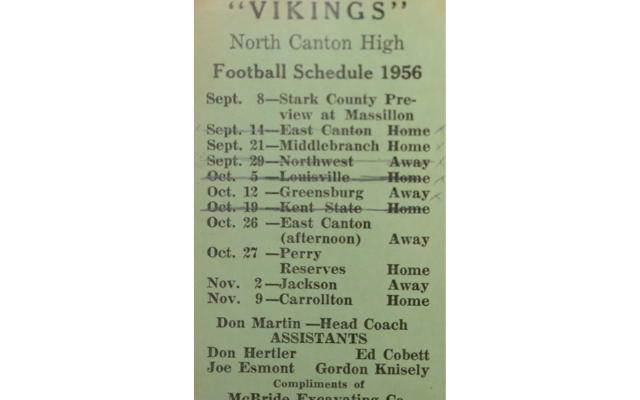 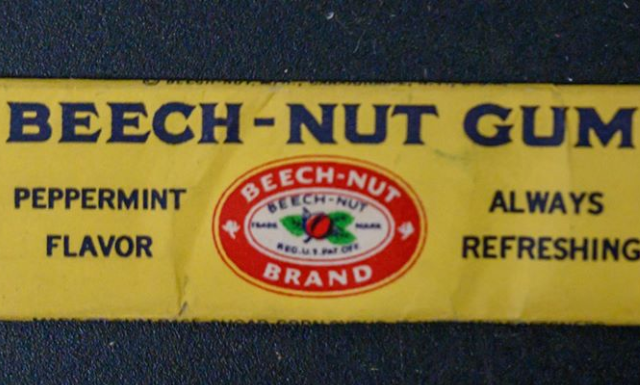