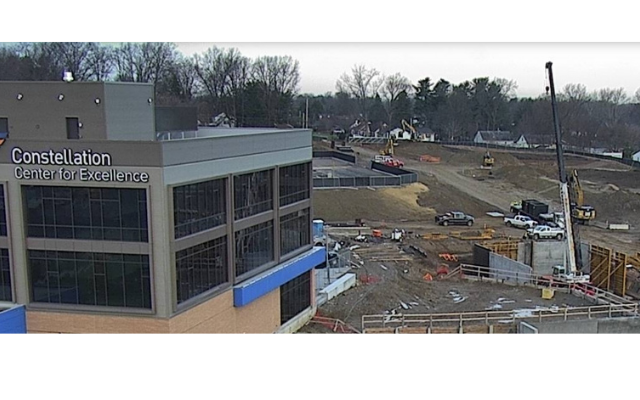 CANTON, Ohio (News Talk 1480 WHBC) – Most of us are watching Thursday night’s Hall of Fame game because we haven’t seen REAL pro football in six months,

And, of course, the game is happening in Canton.

He is bringing over 50 government and business leaders to the roof of the Center for Excellence to view the game.

He wants to show them the possibilities when it comes to what he calls the “economic engine” that is the Hall of Fame Village.

He’s hoping for further investment even beyond the Village footprint, in downtown Canton and elsewhere in Stark County.