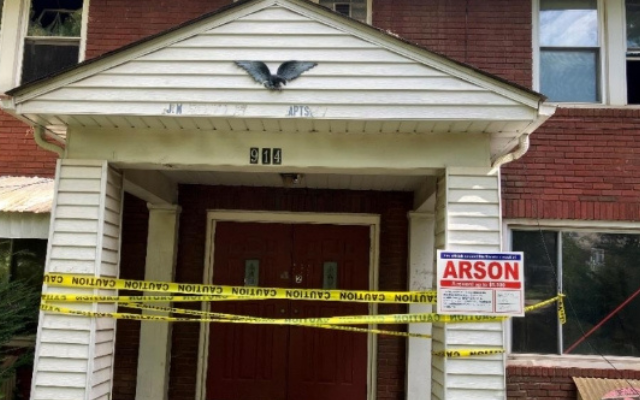 COLUMBUS, Ohio (News Talk 1480 WHBC) – A $5000 reward is being offered for information leading to an arrest and conviction of the arsonist who set a deadly fire in Canton late last month.

The Blue Ribbon Arson Committee will pay up for information that destroyed a five-unit apartment house on Raff Road SW that killed 71-year-old Patrick Murphy on the night of September 29t.

Canton fire investigators and the State Fire Marshal’s Office worked together to make the arson determination.

Anyone who has information should contact the State Fire Marshal’s tip line at 800-589-2728.