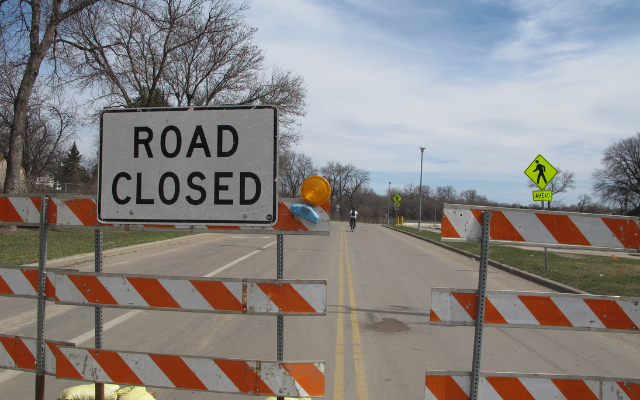 LEXINGTON TWP., Ohio (Nerws Talk 1480 WHBC) – A major access road to Alliance will be shut down for two months starting as soon as Friday.

Route 225 will be closed at the bridge that meets the dead end of the Alliance bypass.

That bridge will actually be taken down and eliminated, with a large dirt fill, lots of concrete, then an intermediate course of asphalt which can be put down even in cooler weather, says ODOT.

Southbound 225 drivers will still have access to the bypass Westbound.

It’s the final nail in the coffin for the Route 62 relocation project that’s done nothing but gather dust in the decades since the Alliance bypass was built to its current dead end.

Here are your ODOT detours:

Southbound Rt 225: Take the ramp to the Alliance Bypass westbound to Beeson Street. Turn around and come back to Rt 225.