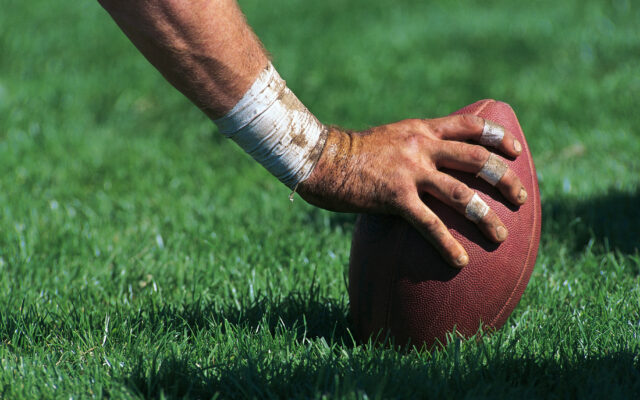 ”A Closer Look” with Mark Miller

Week two and another overtime game!  Wow, who did the great job making out our schedule this year?  After tying it in overtime, Perry wins on a 2-point conversion 21-20.  Good win for Coach Slates and the Panthers. It was a great crowd (until the rain came), close game throughout and hundreds of kids on the field for a 5th quarter event after the game ended.  What a night!

What did not go well, at least for the visiting Akron East Dragons, was the number of penalties they had throughout the game and overtime. Before we get to that, does anyone remember what Akron East called themselves before they switched to the Dragons 7 or so years ago?  It was the Orientals.  I remember that because at Canton South we scrimmaged them before my senior year and then I recruited that school when I coached at Bowling Green. No matter what the mascot name, penalties have killed Akron East in both weeks one and two of this season.

In the opener vs. Jackson they had 21 penalties.  I am sure the coaches worked on that during practice last week and they did cut down on that number but still had 14 penalties for 117 yards vs. Perry. That is more than a football field of lost yardage!  Tough to win when you do that to yourself every week.  Still, there they were in overtime against a good Perry team with a chance to win.

The Dragons (still sounds funny to me) actually had a penalty before the first play of the game AND before the last play of the game in OT.  Twelve men on the field before the kickoff resulted in a 5 yd. penalty and offsides in OT when Perry had the ball 4th and goal to tie it actually moved the ball about 6 inches from the goal line.  Why so many penalties???  Most of the infractions were mental errors – offsides, too many men on the field, illegal motion.  And many of them were on special teams.

There are several reasons for penalties of this kind. 1) Youth and inexperience – Akron East has plenty of both as they play a lot of young kids. 2) Lack of confidence – see #1.  3) Small coaching staff – no one to concentrate on special teams and make sure kids are ready for a kick play and subs are ready for injured starters. 4) Lack of emphasis by coaching staff – this is a function of time and priority.  5) Lack of concentration – fatigue, injury, youth, low emphasis in practice all lead to a lack of concentration during a game.  How do you fix it?  Change numbers 1-5. For example, Coach Slates did not like the way his Panthers performed in the opening game loss to Central Catholic.  Sooo, the Panthers practiced early the next morning (usually a film and loosening up day), in full pads (normally a day off from contact).  Is that why they won Friday night?  Not sure but I know this, when they faced a critical situation in overtime, they found a way to win.

On to week #3 – yet another overtime game?  I will miss doing the Canton South at Northwest game and watching my beloved Wildcats in action at 2-0 but this week I am subbing on the TV side for Frank Cilona.  So Jackson fans get ready for a late night!