A Grape Nuts Shortage? But Why? 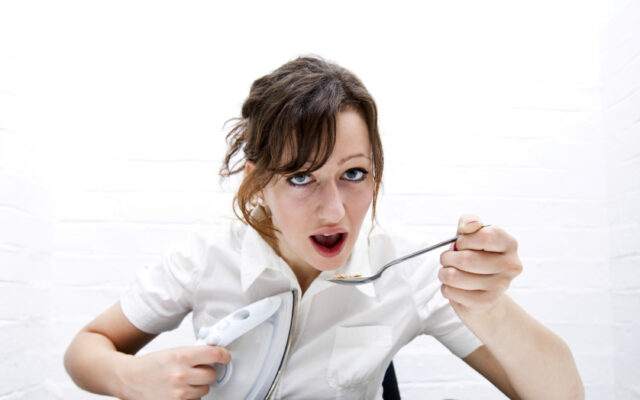 While some of us may be shocked that anyone actually eats this cereal, it turns out there are a lot of Americans who have noticed a shortage of Grape Nuts on their grocery shelves, and they aren’t imagining things. Turns out Gape Nuts fans have been dealing with empty shelves and out-of-stock notices for months, with many worried that the high-fiber cereal was being discontinued.

But they can breathe a sigh of relief because a rep for the cereal, insists it isn’t going away, but explans they’ve been dealing with “supply constraints and higher cereal demand amid the pandemic.” Kristin DeRock, Grape-Nuts brand manage, says the issue is that the cereal is made using “proprietary technology and a production process that isn’t easily replicated, which has made it more difficult to shift production to meet demand during this time.”

The shortages, which began late last year, also affected Grape Nuts Flakes, which is expected back in stores now, with the original Gape Nuts, which as many know doesn’t contain gapes or nuts, “fully back on store shelves” by spring.

So, how much have Grape Nuts fans been missing their favorite cereal? Apparently enough that folks are trying to mark up the price for it online, with boxes turning up on eBay and Amazon and someone trying to sell a four-pound box for $110.