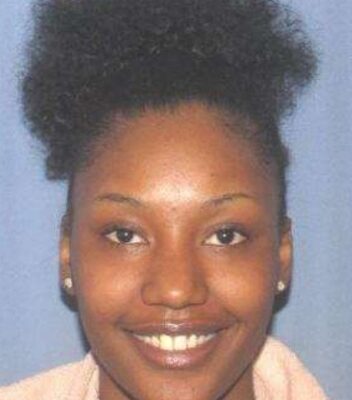 INDIANAPOLIS, Indiana (1480 WHBC and ONN) – The Columbus woman accused of kidnapping twin babies while they were strapped in their mother’s car last month was in an Indiana courtroom facing charges on Wednesday.

Nalah Jackson got two months in jail for spitting on a police officer in Indianapolis, where one of the two twins was also found.

The other 5-month-old was dropped off in a parking lot at the Dayton International Airport.

No word on when she returns to Columbus to face kidnapping and other charges.