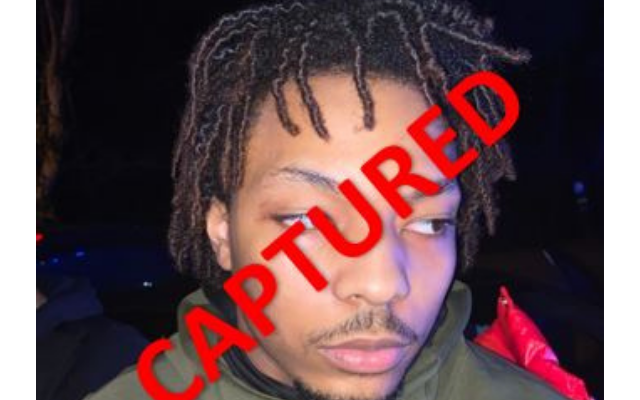 AKRON, Ohio (News Talk 1480 WHBC) – The long-sought suspect in the shooting death of an 18-year-old Akron girl has pleaded not guilty to a murder charge with a gun specification.

Nakia Crawford was driving with her grandmother near the downtown area when she was shot in June of 2020.

Black was named a suspect soon after, but wasn’t arrested until this past February in Atlanta.