UPDATE: Advisories Down, 6 Inches Across Stark, 8 Reported in Carroll 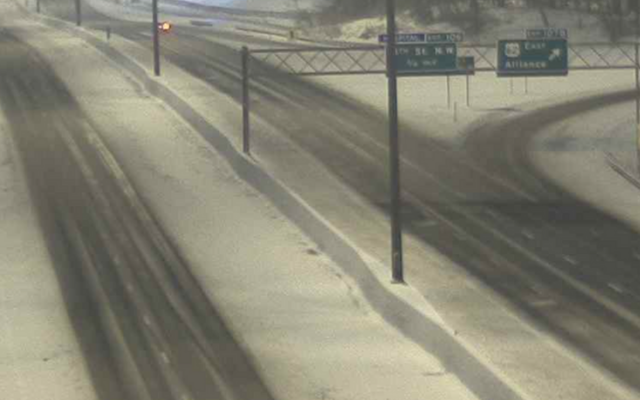 CANTON, Ohio (News Talk 1480 WHBC) – Six inches of snow across much of Stark County with a report of eight inches near Carrollton.

That looks like the worst of it from this winter storm that forced most local school districts to shut down for the day.

There were lower amounts of snow north of Canton.

What made the Monday morning commute tricky was the half-inch of snow that fell between 5 and 7 a.m.

Traffic was slow along all the interstates, with accidents on Route 62 in Canton and on Southbound I-77 near the airport.

No serious injuries were reported.

All advisories are down now.

AccuWeather says we’ll see another coating to an inch on Monday night.