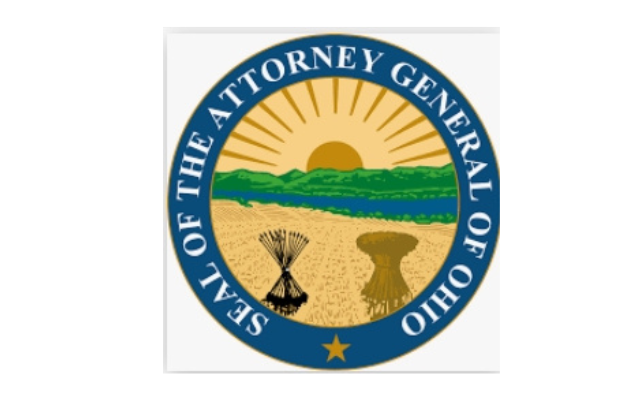 Some of the allegations come out of Summit County.

Yost says his office got complaints from customers at 20 stores in eight counties.

He allegesg there was one price on the store shelf, and another charged at the register.

In one case, a customer says the “markup” was 88-percent.