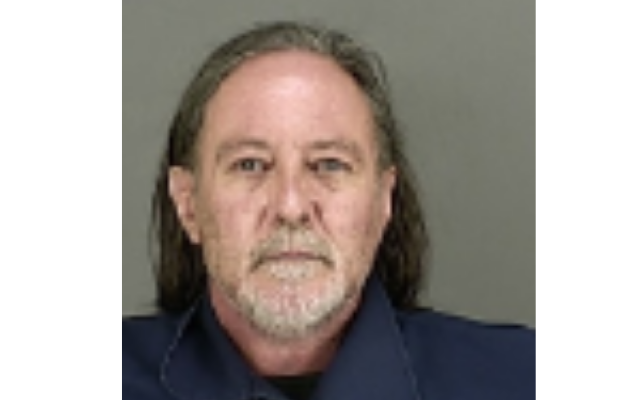 AKRON, Ohio (News Talk 1480 WHBC) – An arrest in a homicide that happened nearly 30 years ago.

57-year-old Daniel Rees of Akron is charged with aggravated murder for the 1991 beating and stabbing death of 23-year-old Rachael Johnson, whose body ended up being dumped on a city street.

No info on how detectives cracked the cold case.