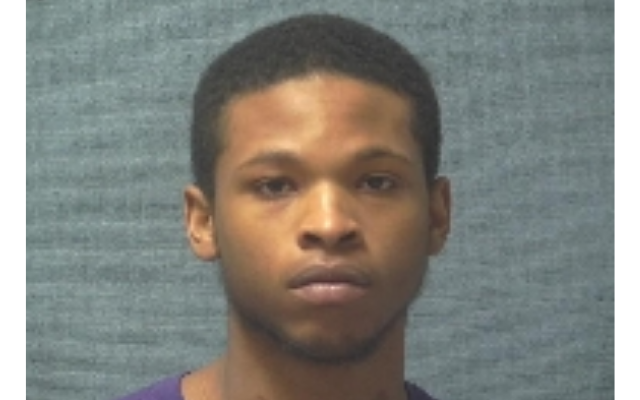 CANTON, Ohio (News Talk 1480 WHBC) – An 18-year-old Akron man faces charges in connection with a robbery-gone-bad incident in Canton earlier this month where two city men were injured by gunfire while seated in their car.

Lee Jones is charged with ‘complicity to commit felonious assault’.

Canton police are looking for other suspects.

19-year-old Holly Phoenix-Byrd was arrested shortly after the incident which occured near her 10th Street NW home.