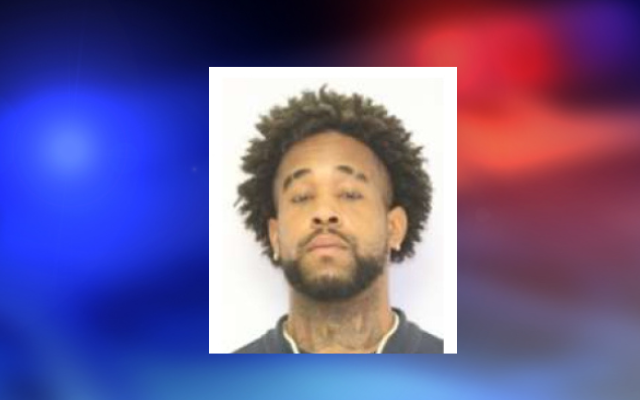 About six hours after releasing a photo and description of Quinton Nixon, detectives got information taking them to Gridley Avenue.

That’s where they arrested the 31-year-old, though he was initially uncooperative and went hiding in the attic.