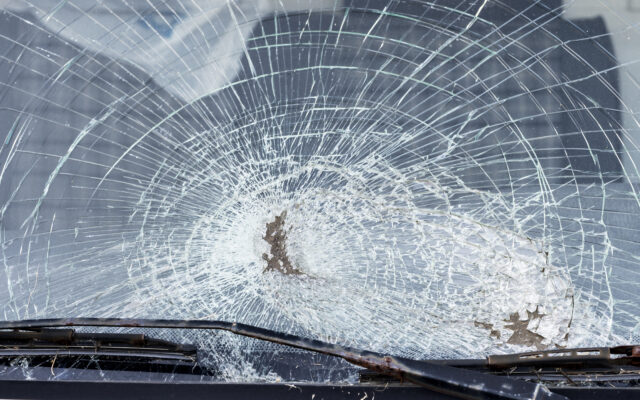 SMITH TWP., Ohio (News Talk 1480 WHBC) – A man with an Alliance address was struck by a semi while riding his motorized bicycle in Smith Township, Mahoning County Monday night.

But he is expected to survive despite some serious injuries.

The state patrol says 28-year-old Joseph Nitz was riding home from a trip to a convenience store on Route 62 near Homeworth Road when he was hit.

The Sebring Fire Department says there were no lights on the bike, and Nitz was not wearing reflective clothing.