And the winner is….. 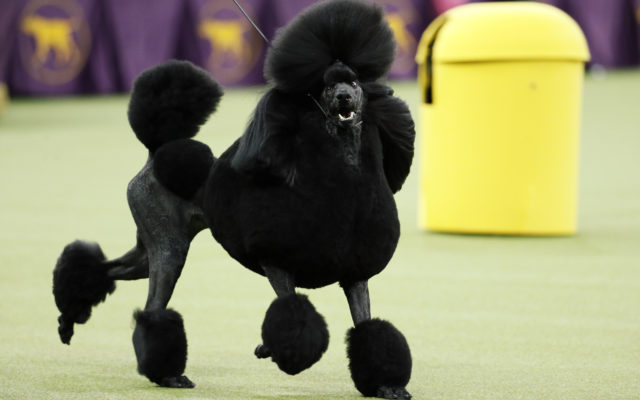 The winner of the 144th Westminster Dog Show is…..Siba!  Siba is a Standard Poodle.  A Standard Poodle hasn’t won the show since 1991.   Black puffs and pompoms, the 3-year-old Siba was the absolute picture of what many see as the epitome of a show dog.

The crowd favorite was a golden retriever but the judges say Siba was the clear winner and has “something special”.

Bourbon the whippet finished second.  Bono the Havanese, Wilma the boxer, Conrad the Shetland sheepdog, and Vinny the wire fox terrier also made the final grouping.