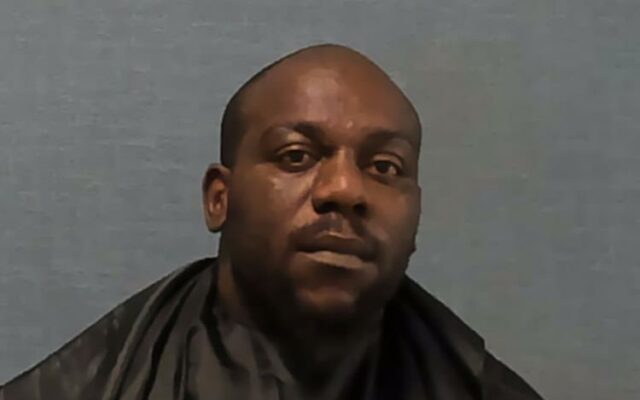 Canton Police are investigating a shooting that took place in the 1300 block of 15th Street NW Wednesday night.

Officers say they found the victim in the carport yard area of the apartment buidling.  23-year old Jadean Weatherford had suffered from several gunshot  wounds to the lower body. The Canton Fire Department transported him to the hospital with life-threatening wounds.

Detectives investigating the case were able to identify the suspect and obtained arrests warrants.  37-year old Corey Thompson of Malvern was arrested by the Carroll County Sheriff’s Office regarding the arrest warrants filed by Canton detectives.

The investigation is continuing. Anyone with any information in regards to this crime is asked to contact the Canton  Police Detective Bureau, at (330) 489-3144. Anonymous tips can also be sent through Tip411 or the Stark County  Crimestoppers. Sign up for Tip411 at www.cantonohio.gov/police

Thompson is charged with: (F2) Felonious Assault, (F3) Having Weapons Under Disability