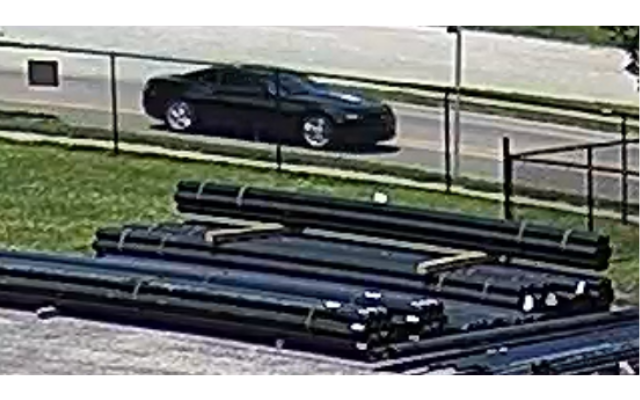 Akron police say this is the suspect vehicle in the shooting death of Na'Kia Crawford. (Akron police)

AKRON, Ohio (News Talk 1480 WHBC) – We have the victim’s name and a suspect vehicle in the shooting death of a recent graduate of North High School in Akron.

The Summit County medical examiner says 18-year-old Na’Kia Crawford was shot inside a vehicle at the intersection East North and North Howard Streets on Sunday afternoon.

A passenger was not hurt.

And, police have released surveillance images of a black sports car with tinted windows. 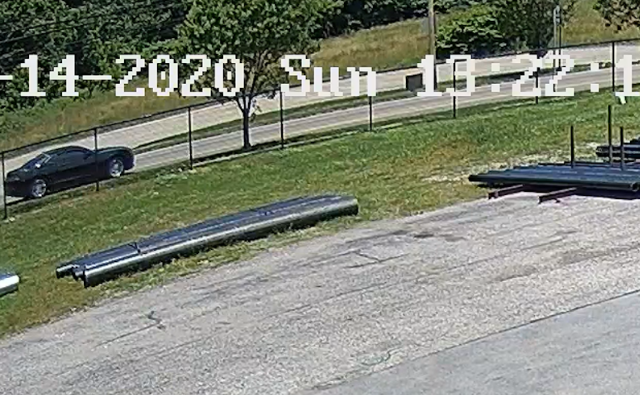 Witnesses say shots were fired from that vehicle.

There was a candlelight vigil for the teen Monday night.