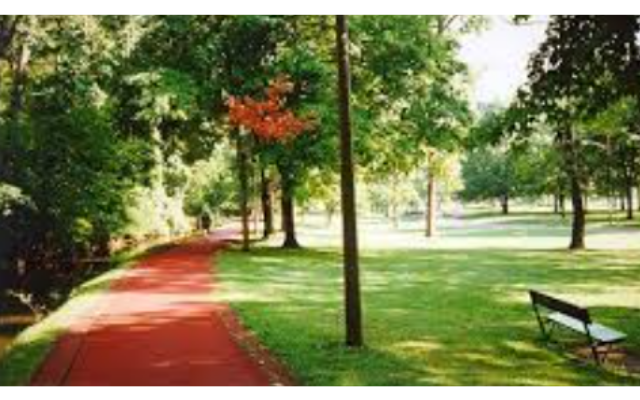 CANTON, Ohio (News Talk 1480 WHBC) – Canton Parks and Recreation is moving forward with plans for improvements at a number of city parks.

This, after city council appropriated $3.5 million in American Rescue Plan funds this week.

Water spray parks will be added in one park in each quadrant of the city, including possibly at the Edward “Peel” Coleman Community Center on Sherrick Road SE.

There are also improvements set for Myers, Maryland, Bernard, Cornelia and Nimisilla Parks.

The projects will be done over the next two years.

One Canton Parks and Recreation board member is expressing concern over supervision at the spray parks.