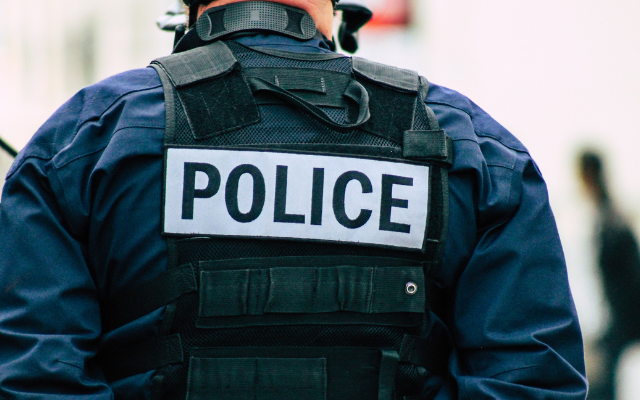 All are charged with at least disorderly conduct after fights broke out on the fairgrounds, and a 14-year-old allegedly fired shots out in the parking area.

No one was injured.

Fairgoers near the gunfire ran screaming and the grounds were gradually evacuated.