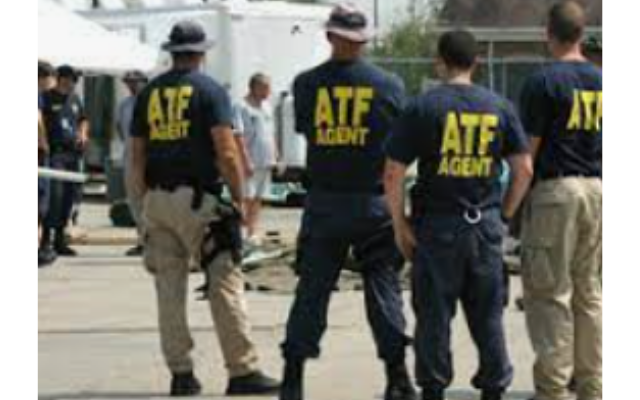 They are accused of being members of the “Shorb Bloc” criminal gang in Canton.

Four others were still being sought as of Tuesday afternoon.

All were indicted on either racketeering or drug conspiracy charges, with other underlying counts like attempted murder, felonious assault and robbery.

Both Canton Police Chief Jack Angelo and Stark County Sheriff George Maier called these suspects the “worst of the worst” at a press conference in City Council chambers Tuesday afternoon.

The investigation was undertaken initially by the ATF’s Columbus office.

Here is a portion of the press release from the U.S. Attorney’s Office in Cleveland:

Justice Hunter, 23 of Akron, Ohio and Jawon Strickland, 27 of Canton, Ohio, are separately identified as members of the drug conspiracy, which is also charged in this indictment.

Anyone with information about those four should call 888-ATF-TIPS.