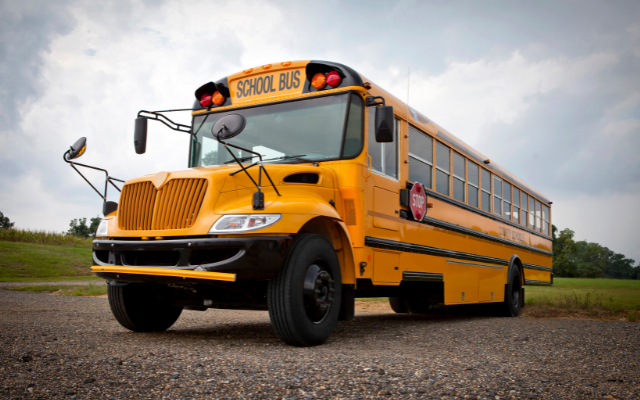 The Stark County Sheriff’s Office says the Oakwood Middle School student was arrested at the school at dismissal time after another student saw the weapon in his backpack.

It was not loaded, but the police report indicates there was also ammunition in the backpack.

The 13-year-old says he forgot the gun was there.

He’ll likely be expelled and is not permitted on campus.

The teen also faces a juvenile theft charge, accused of stealing the gun from an unlocked car parked on his street…

Sheriff George Maier in a statement commended the one student who came forward about the situation.

Superintendent Brent May in a note to parents urged them to keep all guns locked up.