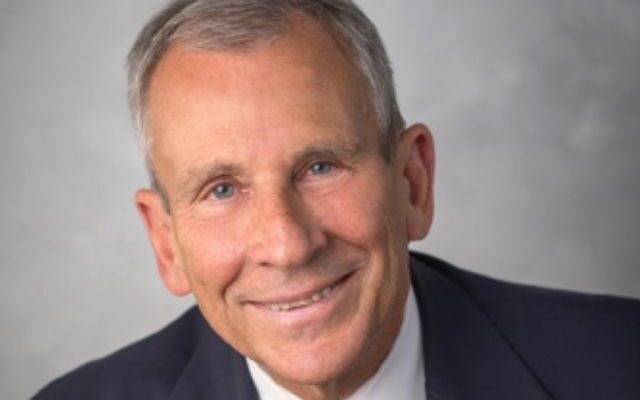 CANTON, Ohio (News Talk 1480 WHBC) – We recently gave Canton Mayor Tom Bernabei the opportunity recently to look back at some of what has happened during his administration.

He points to the “new face” of downtown, with Centennial Plaza, the Double Tree by Hilton hotel and all the activities there.

As for the neighborhoods, Bernabei says there are incentives for new housing starts, even as the city tears down blighted buildings.

But he says providing safety services is a priority.

Bernabei is not running for reelection.