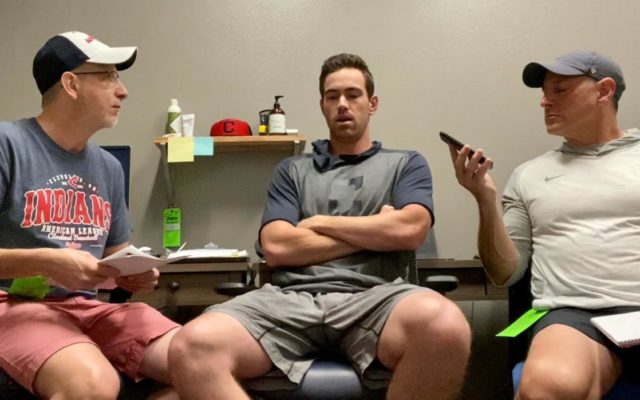 Last year Shane Bieber began the season as the Indians number #5 starter. What a difference a year makes.

After an in-season trade of Trevor Bauer to the Reds, an off-season trade of Corey Kluber to Texas and injuries in spring training to Mike Clevinger and Carlos Carrasco, manager Terry Francona named Bieber as the opening day starter for the Indians March 26th game at home versus the Tigers.

Some could argue that even if all of those pitchers we mentioned were still in Cleveland,”The Biebs” would still be Terry Francona’s choice based on his 2019 season and his 2020 Cactus League performances so far.

So far this spring, Bieber has thrown 7 2/3 shutout innings, with only 2 hits, while striking out 9.

Once again News-Talk 1480 is your radio home for Indians baseball in Stark County with Tom Hamilton and Jim Rosenhaus calling the action all season long.