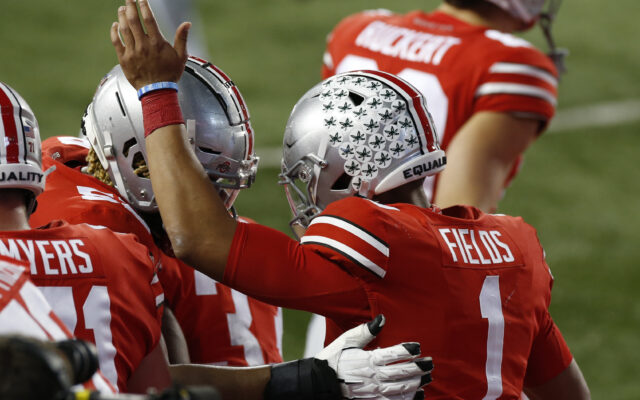 The Big Ten Conference Administrators Council, which includes the Directors of Athletics and Senior Women Administrators from all 14 member institutions, voted today to eliminate the minimum-game requirement for participation in the 2020 Big Ten Football Championship Game. The decision was made in collaboration with the Big Ten Council of Presidents and Chancellors and the conference office.

The decision was based on a competitive analysis which determined that Ohio State would have advanced to the Big Ten Football Championship Game based on its undefeated record and head-to-head victory over Indiana regardless of a win or loss against Michigan.

As a result of the decision, Ohio State will represent the East Division in the 2020 Big Ten Football Championship game against Northwestern.

The conference continues to prioritize the health and safety of our student-athletes and remains flexible and united with its 14 member institutions and partners during these unprecedented times.