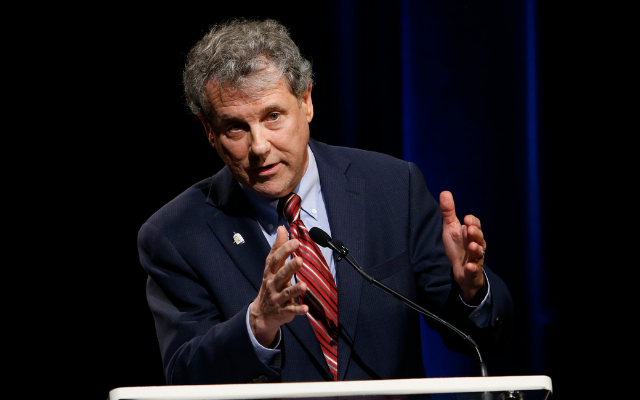 Still, he believes there’s a difference between what the current president and former President Trump did, with Trump trying to delay or block the return of documents.

Brown says when he reviews any classified documents, it’s always in a very secure setting.

He says no devices are brought into the room, and only the hand written notes taken in the room can be removed.

That’s why he is surprised like the rest of us to learn that both Presidents Biden and Trump had documents that should not have left their secure locations.