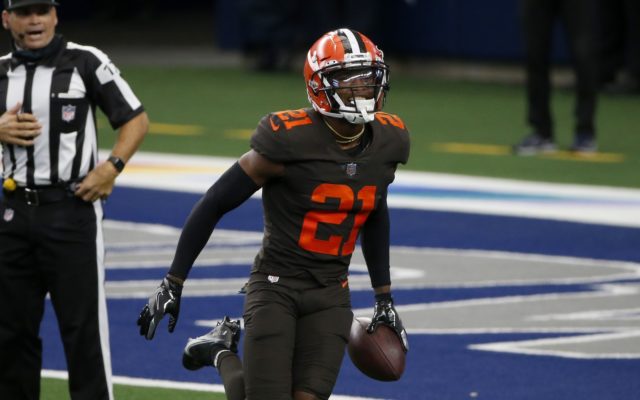 As the Browns prepare for Sunday’s divisional playoff game in Kansas City against the defending Super Bowl Champion Chiefs, they will do with starting cornerback Denzel Ward back in the fold.

The team activated Ward along with starting nickleback Kevin Johnson from the reserve Covid-19 list today. The teams top two corners this season have missed the last two games.

The team also announced that offensive line coach Bill Callahan is back with the team after missing the last two games with the coronavirus and that head coach Kevin Stefanski is on schedule to return to the team Thursday and be on the sideline for Sunday’s 3:05pm kick off and coach the team in K.C.