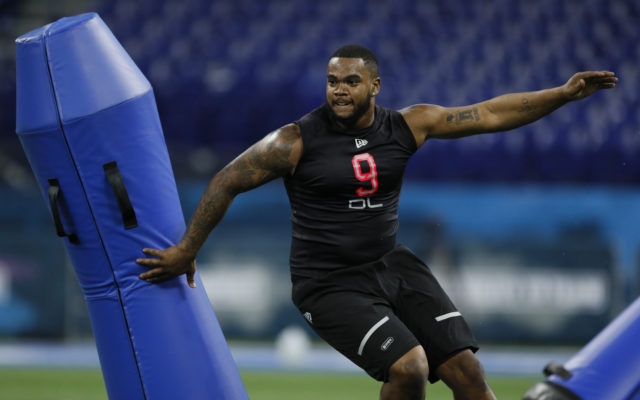 Elliot was selected with the 88th pick. Draft experts have given good reviews on Elliot’s hands at the line of scrimmage and overall motor to never give up on a play. The former Missouri Tiger will look to provide a much needed push up front.

Phillips was selected with the 97th pick. Draft experts label Phillips as a “reliable tackler, even in space” and rave about his linear movement. Phillips remains teammates with Grant Delpit, where the defensive duo helped lead the LSU Tigers to a 2019 national championship.

The Browns have selected a player from a South Eastern Conference (SEC) school with each of their four picks. Their next pick will be in the fourth round a 115 overall.