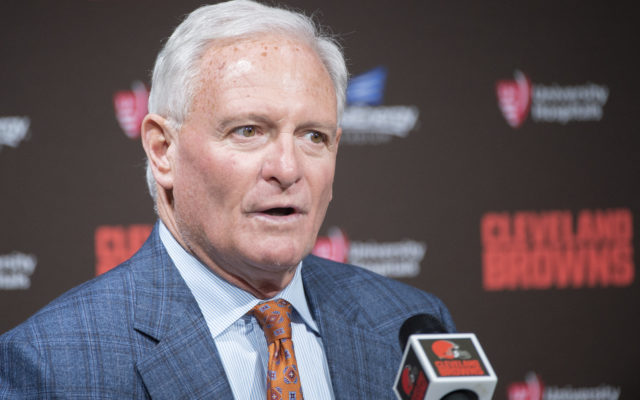 Andrew Berry has returned. The Cleveland Browns will announce today the hiring of Berry as the new General Manager of the team.

The 32-year-old Berry served as the Browns Vice President of Player Personnel from 2016-2018, before leaving for Philadelphia to be the VP for football operations for the Eagles.

It will be a 5-year deal, however monetary terms have not yet been released.

Berry will also have the title of Executive Vice President.