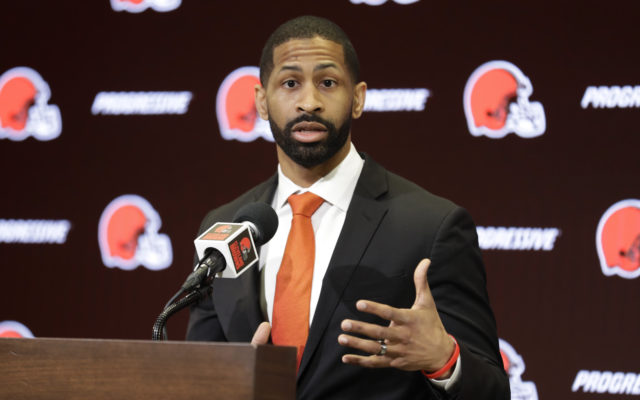 The youngest GM in the NFL has agreed to contract terms with 6 free agents and traded for a fullback so far this week.

Berry has also traded for a fullback, as the Browns are sending a 7th round draft pick in 2021 to the Broncos, for Andy Janovich.