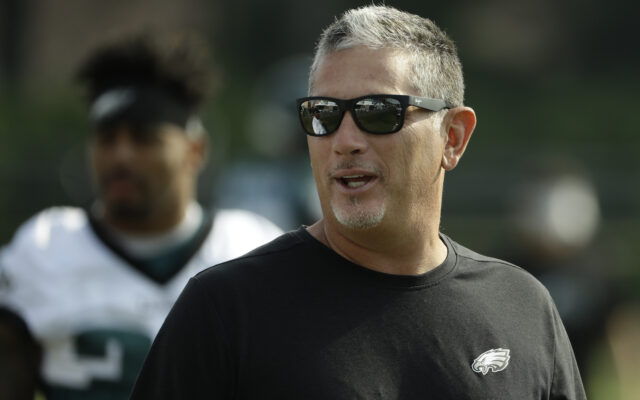 Schwartz has had success in the league at multiple positions. Detroit saw their first playoff appearance in 1o years during the 2011 season with Schwartz as Head Coach. Schwartz also served as Defensive Coordinator on the 2017 Super Bowl Champion Philadelphia Eagles.

Cleveland lands on the former Lions Head Coach and Eagles DC, after interviewing other candidates such Brian Flores of the Steelers, Sean Desai of the Seahawks,  and Dennard Wilson of the Eagles.

Schwartz looks to improve a defensive that ranked 20th in points per game,  suffering especially in the run game which gave up 135 yds per game.