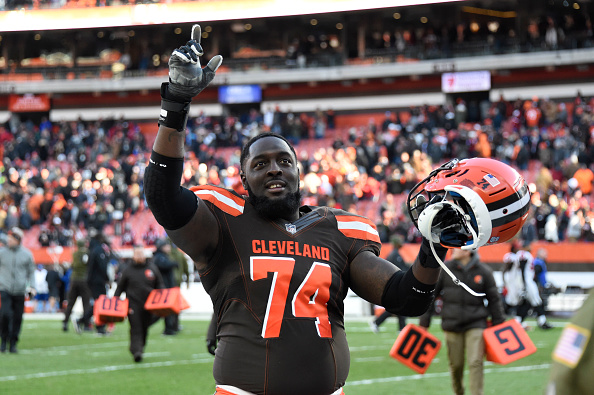 The Cleveland Browns have placed G Chris Hubbard on the reserve/COVID-19 list.

Earlier Friday, the Browns said an unidentified player had tested positive and the facility was closed down. It was not a false positive.

The Browns later announced that no close contacts were identified after the positive test. The facility reopened and practice was scheduled to resume at 3:00pm.

The Browns game with Houston is scheduled to go on Sunday.

This reserve list category was created for a player who either tests positive for COVID-19 or who has been quarantined after having been in close contact with an infected person or persons. Per agreed upon NFL-NFLPA policy, clubs are not permitted to comment on player’s medical status other than referring to roster status. Clubs may not disclose whether player is in quarantine or is positive for COVID-19.