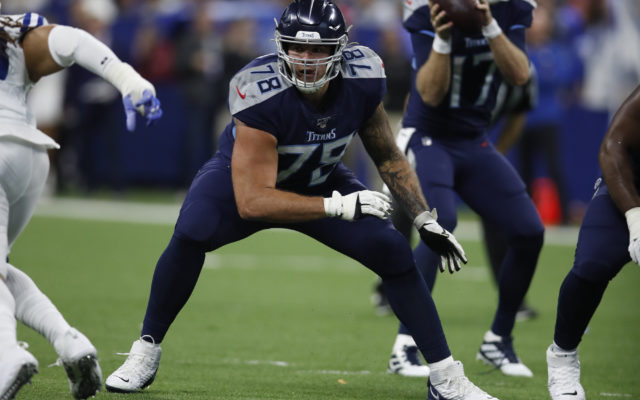 Reports surfaced today that the Browns were going to sign offensive tackle Jack Conklin on the first day of free agency. Those reports were confirmed by his agent Drew Rosenhaus.

Conklin, 25, comes to Cleveland after playing the first four years of his career in Tennessee.