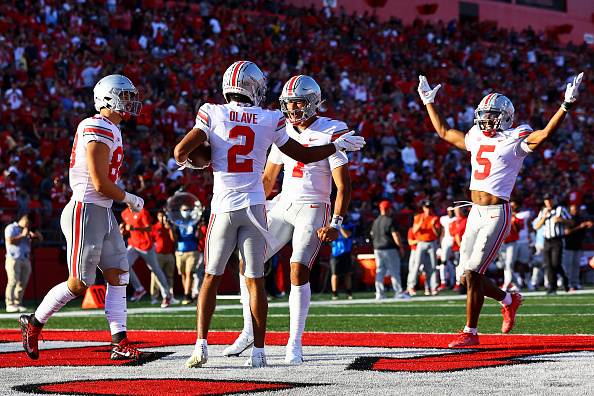 One week of rest did wonders for Ohio State Quarterback C.J. Stroud’s shoulder, as he returned to start at Rutgers on Saturday and threw for 330 yards with a career high 5 touchdowns and no interceptions in the Buckeyes convincing 52–13 win over the Scarlet Knights.

The Buckeyes much maligned defense forced 3 interceptions, including a “Pick 6” from Denzel Burke and stopped the Scarlet Knights 4 times on 4th down.

Next up for OSU, a home game Saturday, October 9th at 12 PM against Maryland.