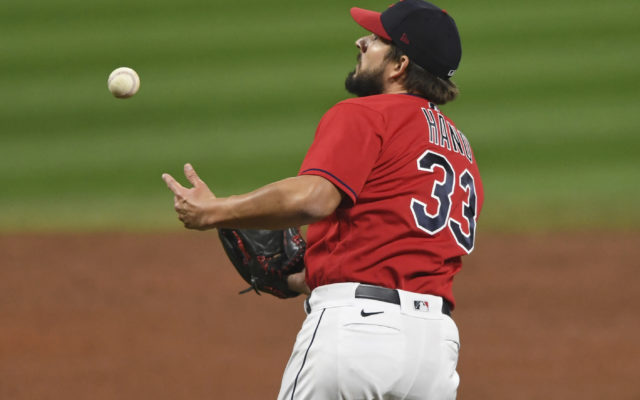 The Cleveland Indians have placed Brad Hand on outright waivers.

The Indians have placed Brad Hand on outright waivers with the intention of declining his $10 million club option if he goes unclaimed, sources say. If a team does claim him, the Indians won’t be responsible for paying his $1 million buyout. Hand posted a 2.05 ERA in 2020.

Doing so, could potentially save the Indians his $1 million buyout if another team wants to pay Hand the $10 million he’s owed instead of courting him in free agency. If not, the Indians can just decline his option and pay the $1 million to let him go. Keep in mind that outright waivers are not the same as being designated for assignment — if a team claims Hand there is no trading him, he and his salary are just off Cleveland’s books.

Bicyclist Run Down, Killed in Akron