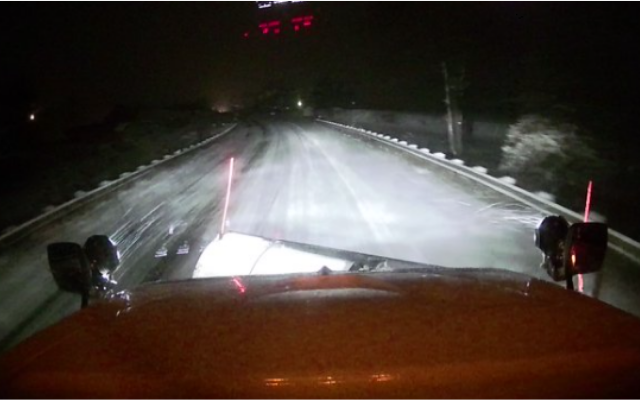 CANTON, Ohio (News Talk 1480 WHBC) – Your tax money is paying for snow removal on streets and highways, but just how much does it cost?

Canton Mayor Tom Bernabei’s administration estimates the cost of this one-foot snowfall will be as much as $150,000, with road salt being one of the big factors.

The rest is in overtime, fuel and vehicle maintenance.

Bernabei says three shifts of crews working 12-hour days effectively doubled the number of plow drivers through the worst of the storm.

The Canton Street Department continues the work of removing snow from the side streets, then the alleys and dead end streets.