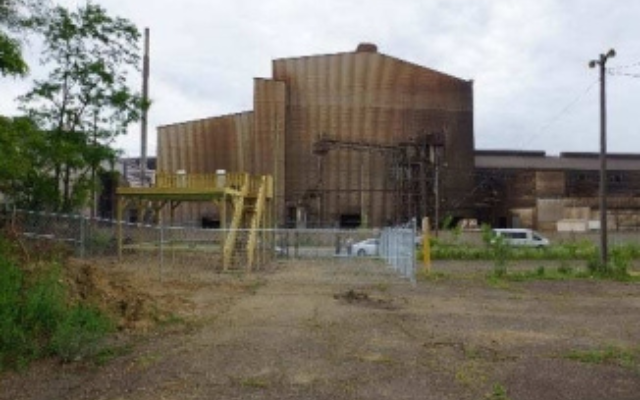 A $300,000 EPA grant will access equipment that will monitor particulate matter in the air and other compounds.

There’s one measuring station at Marietta Avenue and Georgetown Road NE, and five or so handheld monitors at nearby houses.

The air pollution office will discuss the two-year program early next year.

Here’s a portion of the release from Canton City Public Health:

The equipment will monitor PM2.5 and PM10 (particulate matter at sizes smaller than 2.5 microns and 10 microns respectively), SO2 (Sulfur Dioxide), and VOCs (volatile organic compounds).

Data from this equipment will be shared on Canton APC’s website with updates occurring on at least a weekly basis.

Canton APC will schedule a kick-off meeting in early 2023 to explain the details of this project and receive input and participation from the community.

Questions concerning this project should be directed to Terri Dzienis, Director, Canton APC, at (330) 438-4640.