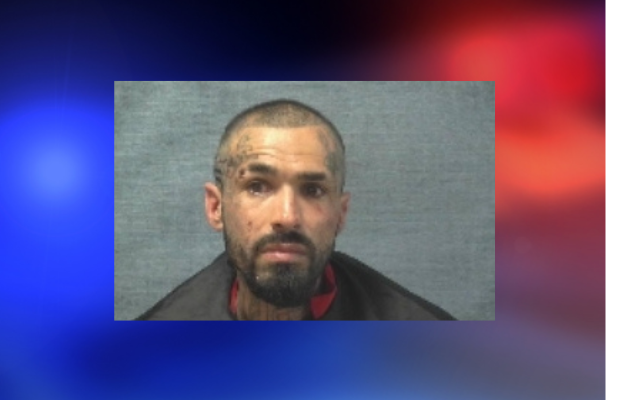 After a short high-speed chase in his car, police say Daniel Duran climbed the exterior stairs of a downtown building and broke a window to get inside.

Later, a trail of blood from breaking the window led officers to a home on Beaver Avenue where he was arrested.

Duran was wanted in four states.

The Stark County warrant charged him with theft and burglary.

He was in the Stark County jail.