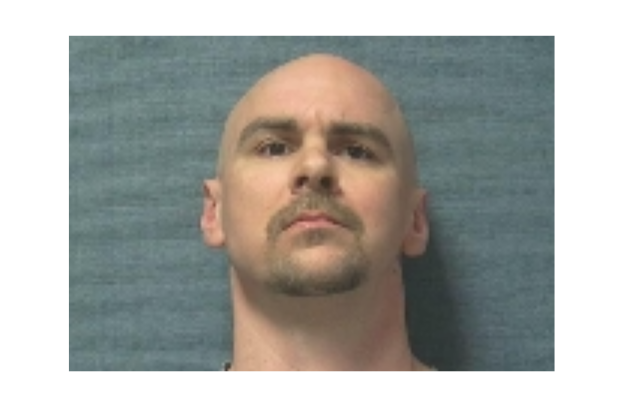 CLEVELAND, Ohio (NewsTalk 1480 WHBC) – A 36-year-old Canton man will do just over two years in prison on a federal gun charge, with concerns from the U.S Attorney for the Northern District of Ohio that Matthew Slatzer could be a threat to the community.

the 27-month sentence was the maximum under the guidelines.

Slatzer had earlier pleaded guilty to ‘possession of a firearm by a person with a domestic violence conviction’.

He was picked up at the Fast Times Pub on Harrison Avenue SW in Canton in February.

The sentencing memorandum contained allegations of threats made against law enforcement and others since his arrest, including threatening police officers on a phone call at the Youngstown private prison.

Also according to the U.S. Attorney’s office in Cleveland is an allegation that Slatzer walked into a Stow Dollar General store with a hatchet, asking for directions to Kent State, saying “there are a lot of Jews there”.