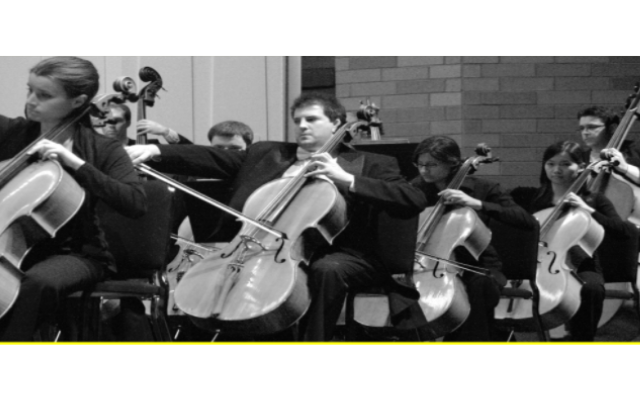 It’s all part of The O’Jays “Last Stop On The Love Train: Final Tour” with special guest Gladys Knight.  Before the show, members of the Canton Symphony Orchestra will take the stage at 6 p.m. for a 45-minute performance of “Soulful Sounds,” a collection of popular R&amp;B and Soul songs from the 60s and 70s, to set the mood for the rest of the evening.

The “Last Stop on The Love Train: The Final Tour” concert then will open with seven-time Grammy Award winner and ‘The Empress of Soul’, Gladys Knight performing her top hits including “Midnight Train to Georgia,” “Neither One of Us,” “I Heard it Through the Grapevine” and “Love Overboard”. Gladys Knight and The Pips were inducted into the Rock and Roll Hall of Fame in 1996. Knight will be among the 2022 Kennedy Center Honorees in December.

The Pro Football Hall of Fame and Hall of Fame Village together will donate five dollars for each concert ticket sold to the O’Jays Scholarship Fund which supports college bound Ohio students.