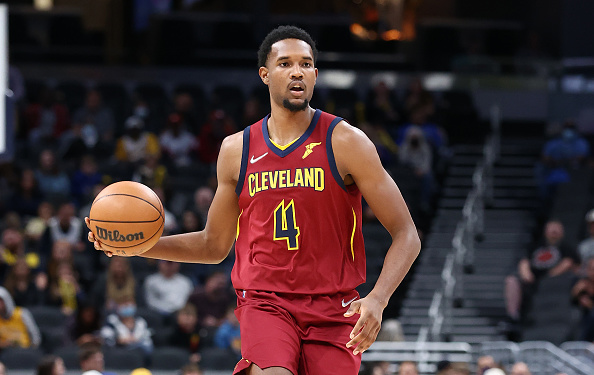 The Cavaliers picked up their 44th win of the season on Sunday defeating the Bucks 133-115 behind 32 points off the bench from Kevin Love and 18 points, 10 rebounds and 4 blocked shots from Evan Mobley.

With the victory, the Cavaliers locked up the 8th seed in the Eastern Conference and will travel to Brooklyn Tuesday night at 7pm to play the 7th seeded Nets in the 1st round of the NBA’s “Play-In” tournament.

Should Cleveland beat Brooklyn, they would advance to the NBA Playoffs as the 7th seed and play either Milwaukee or Boston in a 7 game series.

With a loss on Tuesday night to the Nets, the Cavaliers would then host a 2nd round “Play-In” game on Friday, April 15th against the winner of the other Eastern Conference “Play-In” tournament game between 9th seeded Atlanta and 10th seeded Charlotte for the 8th and final Playoff spot against number #1 seed Miami.