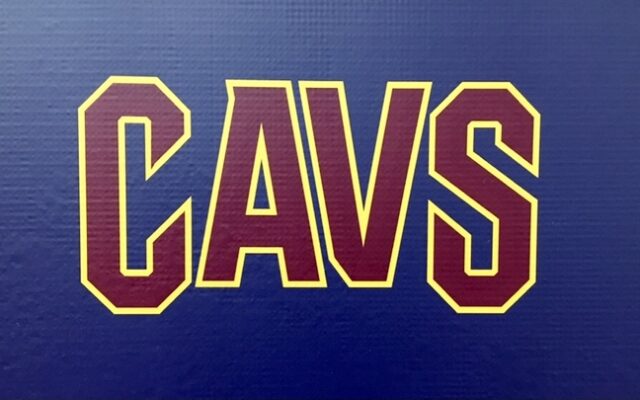 The Cleveland Cavaliers tonight received the No. 3 overall pick in the 2021 NBA Draft presented by State Farm as a result of the NBA Draft Lottery 2021, which was conducted virtually and aired live on ESPN. The 2021 NBA Draft will be held on Thursday, July 29th.

The Cavaliers’ 2021 lottery pick will mark the 22nd lottery pick the Cavs have owned all-time and their first time selecting third overall since the current lottery format was introduced in 1985. Cleveland held the fifth pick in last year’s draft and selected Isaac Okoro, who went on to earn NBA All-Rookie Second Team honors and joined LeBron James and Kyrie Irving as the only players in franchise history to record 500 points, 50 three-pointers, 50 steals and 20 blocks in their rookie campaign.

The full results of tonight’s Draft Lottery are as follows: