FILE - In this April 12, 2019, file photo, Cleveland Cavaliers general manager Koby Altman speaks to the media at the NBA basketball team's training facility in Independence, Ohio. Altman has signed a multi-year contract extension with the club. Details of the deal were not immediately available Friday, Nov. 1, 2019. (AP Photo/Tony Dejak, File)

AS PART OF THREE-TEAM TRADE

CLEVELAND – The Cleveland Cavaliers have acquired center Jarrett Allen and forward Taurean Prince from the Brooklyn Nets as part of a three-team trade that also includes the Houston Rockets, Cavaliers General Manager Koby Altman announced from Cleveland Clinic Courts. In exchange, Cleveland is sending guard Danté Exum and a 2022 unprotected first round draft pick via Milwaukee to Houston, and the lesser of Utah and Cleveland’s 2024 second round draft picks to Brooklyn. The Cavaliers have also acquired from Brooklyn the draft rights to Aleksandar Vezenkov, who was selected by the Nets with the 57th overall pick in the 2017 NBA Draft.

Prince (6-7, 218) has played in 12 games (four starts) this season with the Nets, averaging 8.1 points and 2.8 rebounds in 18.2 minutes. Over five NBA seasons, he has played in 272 games (204 starts) for Atlanta and Brooklyn, owning career averages of 11.4 points, 4.3 rebounds and 1.9 assists in 26.0 minutes. Prince has made over 120 three-pointers in each of the last three seasons and registered a single-season career-high eight double-doubles in 2019-20 after tallying five double-doubles in his first three seasons combined. In the 2017 Playoffs with Atlanta, he appeared in six games (all starts), posting averages of 11.2 points on .558 shooting from the field and 5.3 rebounds in 31.2 minutes. Prince, who played four years collegiately at Baylor University from 2013-16, was selected by the Utah Jazz with the 12th overall pick in the 2016 NBA Draft and was traded to the Hawks before the start of his rookie campaign.

In related moves, the Cavaliers have waived center Thon Maker and released guard Yogi Ferrell. Maker (7-0, 221) played in eight games with Cleveland this season, averaging 3.8 points and 2.3 rebounds in 9.5 minutes. He joined the Cavaliers in the 2020 Preseason. Ferrell (6-0, 178) was signed to a 10-day contract by Cleveland on Jan. 11 and appeared in two games for the Cavaliers this season, averaging 9.5 points, 3.0 rebounds, 2.5 assists and 1.5 steals in 20.0 minutes. 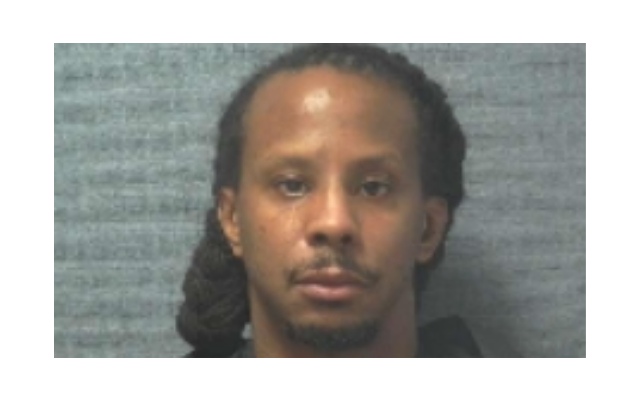 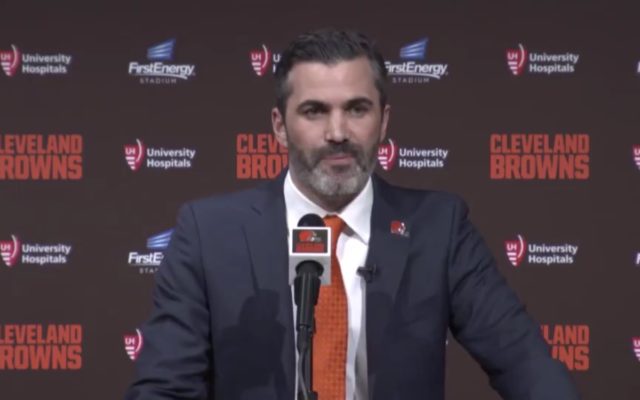 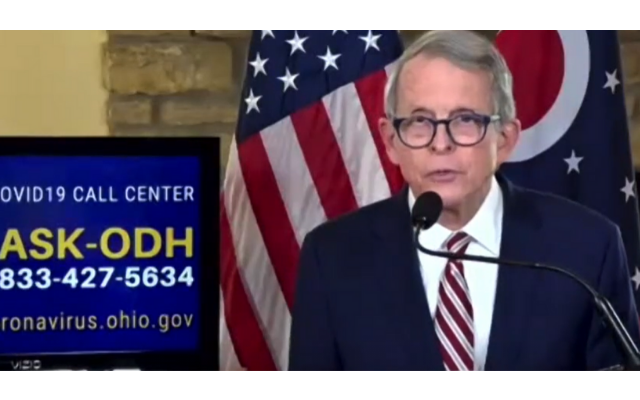