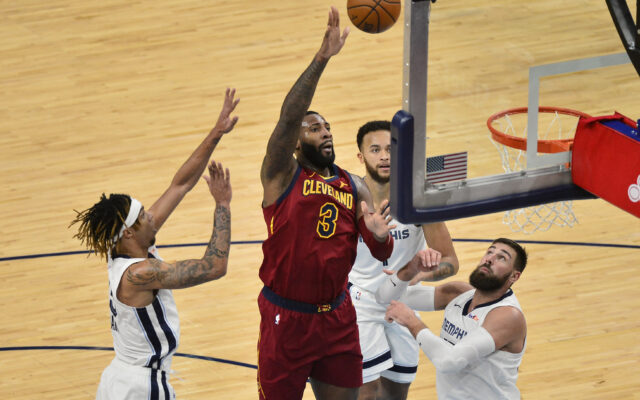 “I want to thank Andre for his contributions to our team both on and off the court, and for his professionalism and mutual cooperation as we navigated through this process with him and his representation,” said Altman. “We have great respect for Andre as a person and a player here in Cleveland and we are happy to have reached an outcome that is in the best interest of both Andre and our team. We wish him and his family all the best in the future.

Drafted with the ninth overall pick in the 2012 NBA Draft by the Pistons, Drummond has appeared in 624 games (573 starts) with career averages of 14.6 points on .538 shooting from the field, 13.8 rebounds, 1.4 steals and 1.6 blocks in 30.9 minutes during his nine NBA seasons with Detroit and Cleveland.