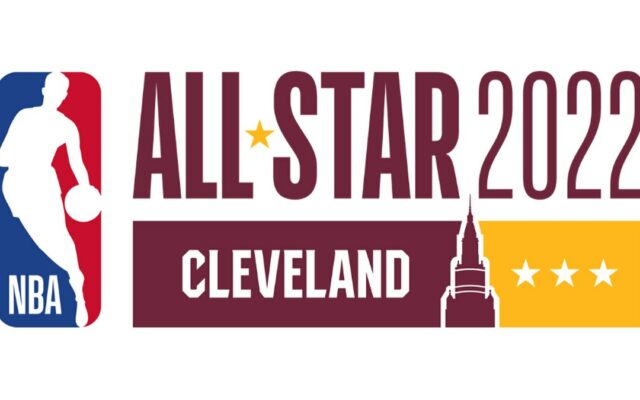 In 2022, for the third time in history, the city of Cleveland will host the NBA All Star Game.

The league and team officially released the logo for the 2022 game following Team LeBron’s 170-150 victory over Team Durany in the 2021 All Star Game.

Tonight, the NBA unveiled the logos for NBA All-Star 2022 in Cleveland, OH.

The 71st annual NBA All-Star Game will be played on Sunday, Feb. 20, at Rocket Mortgage FieldHouse, home of the Cavaliers, during the NBA’s 75th anniversary season. 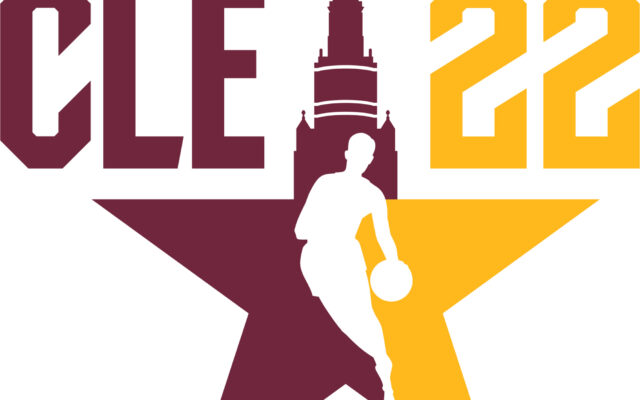