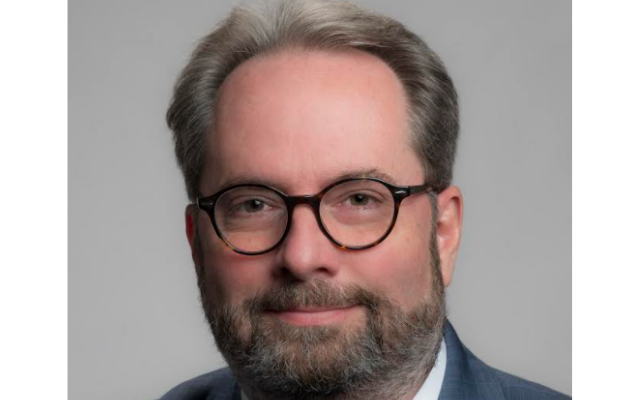 David Stewart of Jackson Township has been a senior VP and CFO at Mercy since 2013 and was part of the transition team that brought Mercy into the Cleveland Clinic fold.

The appointment is effective immediately.

Here’s a portion of the hospital’s press release:

“David has been a high-caliber leader and driving force for Mercy Hospital leading up to and through integration with Cleveland Clinic,” said Dr. Timothy Crone, President of Mercy Hospital.

“His ongoing leadership at Mercy will ensure the continued development of the highest quality care and growth of
Mercy’s presence in Canton and Cleveland Clinic’s southern region.”

Stewart was part of the financial and operational leadership at Providence Hospitals in Columbia, South Carolina, and Sisters of Charity Health System (SCHS) hospitals in Ohio, and led the transition team for Mercy as it joined Cleveland Clinic earlier this year.

Stewart holds a bachelor’s degree in finance from Miami University as well as master’s degrees in business administration and accountancy.

He has served on the board of directors of Stark County Hunger Task Force, ArtsinStark, YMCA of Central Stark County, Ohio Health Choice and the finance committee of the Ohio Hospital Association.

He is an active volunteer in the community including coaching youth basketball and baseball.

He is married with 2 children, residing in Jackson Township and is an avid photographer.