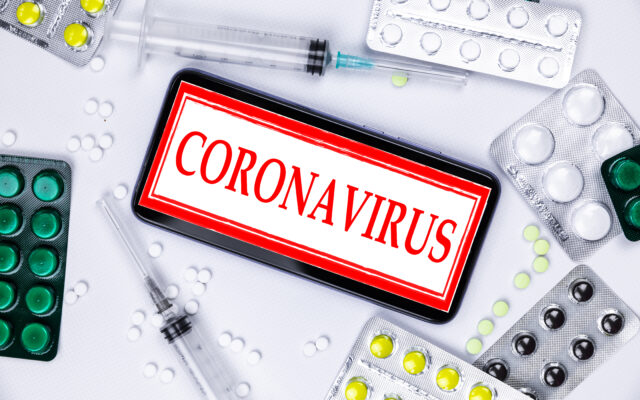 COLUMBUS, Ohio (News Talk 1480 WHBC) – Though the CDC has moved Stark County to “medium” on the coronavirus community-risk level, weekly new case numbers as reported by the state were down a bit on Thursday.

Same goes for the state.

Death numbers were up for the state.

Here are your weekly numbers: