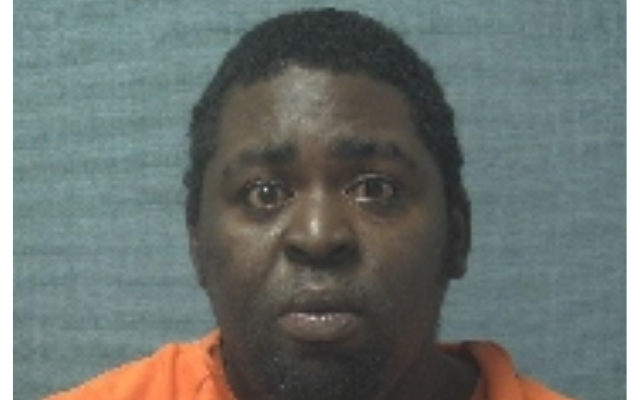 The officer was treated and released from the hospital.

Malcolm Perrin was being arrested in another assault in the 900 block of Rowland Avenue NE when he resisted arrest, according to the police report.

No word on injuries in that other assault.