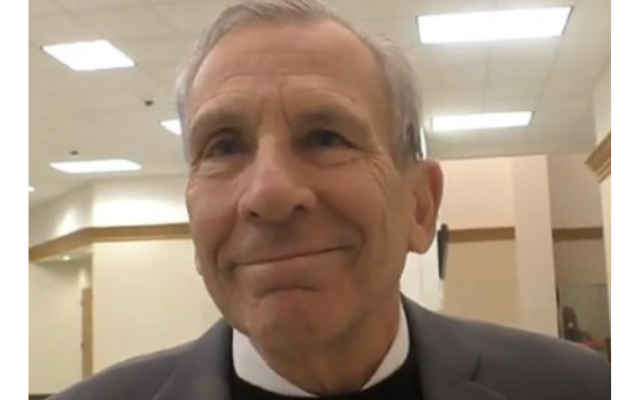 CANTON, Ohio (News Talk 1480 WHBC) – People are coming out of the woodwork to say they’re running for Canton mayor.

The man who’s been doing it the last seven years offers some advice.

Tom Bernabei recommends being the first one in the office in the morning, and the last one out at night, leading 25 departments with good department heads, bringing daily services to city residents.

Bernabei is not seeking a third term.