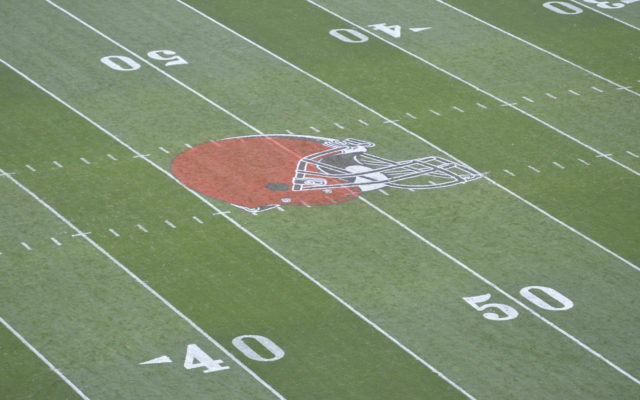 Dates and times have been set for the Browns’ 2021 preseason schedule, a slate that includes a nice warm-up for the regular season with a day game at FirstEnergy Stadium.

The Browns open the preseason with a road trip to Jacksonville, where it will be the first team to see No. 1 pick QB Trevor Lawrence. That game is set for Saturday, Aug. 14, at 7 p.m.

Cleveland will also close the preseason on the road with a primetime, nationally televised game against the Falcons. That game is set for Sunday, Aug. 29, at 8 p.m. Two days later, the Browns and the rest of the NFL will be required to trim their rosters to 53 players.

Sandwiched in between the road games is a Sunday, Aug. 22, matchup with the New York Giants at FirstEnergy Stadium. Kickoff is slated for 1 p.m., a rare early start for a preseason game.