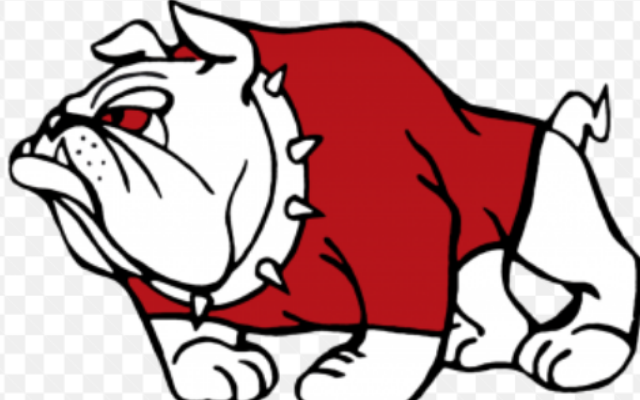 This, after a 17-year-old student-athlete was forced to eat pork against his religious beliefs, according to the boy’s father.

District Superintendent Jeffrey Talbert issued a statement Wednesday that still does not address the allegations specifically, but he says there was an incident involving the teen that was “demeaning” and “misguided”.

The coaches are on paid leave.

Also, there is a police investigation that could result in criminal charges, like hazing.